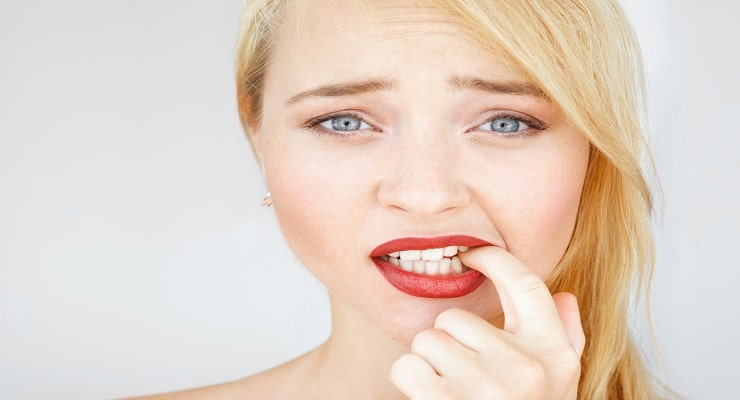 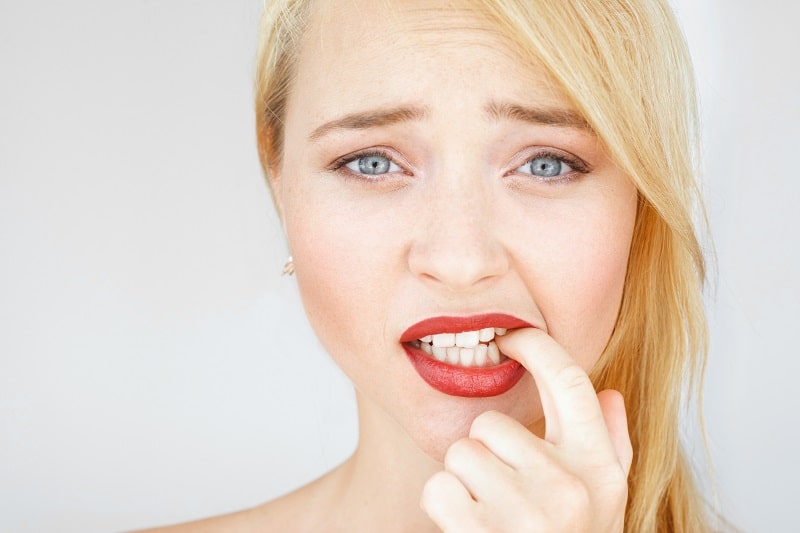 “Are we going to have any FRG events?”

I asked our FRG leader at the beginning of my husband’s first deployment.

“I figure I’ll just be here to answer questions and stuff. I don’t think people really want that kind of crap anyways.”

I was pregnant with my first child at the time and I felt incredibly alone. I had hoped that maybe I could make mom friends in the Family Readiness Group, but apparently that was not going to happen.

It was a horribly disheartening conversation to say the least.

Then we switched to a new duty station and started a new deployment at the same time.

It was a whole new world.

The FRG leader (who was in the military herself) made sure to check on me on a regular basis despite the fact I hadn’t actually moved to the new state yet. She made sure to let me know about every event and support option that was available, and if anything changed about the deployment she called to keep me up to date.

Once the deployment was over and we actually moved to our new state, another military family let us live with them until our house was ready, despite barely knowing us.

Since then, I’ve slowly gotten more and more involved in my military community, from becoming a NextGen MilSpouse regular contributor to going to military spouse events and attending the American Military Partner Association gala. I can now say a large portion of my Facebook friends list is made up of military spouses.

The military community is a community which I can call on for anything.

It spiderwebs across the world and if they don’t know the answer, they know someone who does. If I needed a place to stay in a different state, or if I needed someone to check on a friend or family member during a disaster, or I simply needed help around the house I know that I can call on my military community.

I’m not sure where those negative rumors come from, and I can only assume that maybe somewhere they’ve occasionally happened. However, I have yet to see them occur.

I have friends that are officer’s wives.

I have friends whose husbands are enlisted.

I have friends who are in the military themselves

And I have never once seen any of them treat anyone disrespectfully. I have yet to see a military spouse use their service member’s rank as their own.

If I still knew those women who spoke so hatefully about military spouse groups, I think I would ask them if they’ve actually encountered that kind of drama. If they hadn’t, then maybe gossip was the only thing keeping them from being part of something amazing.

If they had, then I would challenge them to become part of the group and call out that kind of disrespect and create change.

Military spouses are a unique group, and though some can empathize, it’s hard to understand what our life is like without living it. We have our own inside jokes, our own unique struggles, and we are bonded by a common love.

We have a unique view on what goes on in the world and we are the link between the civilian community and service members. We can do great things together from advocating for our service members to supporting fellow military families through tough times.

So is it worth it to get involved in the military community?

The military community is a support system like no other filled with diverse and remarkable men and women, and the good is far more common than the bad.

And if you’ve seen the bad? Well I encourage you to meet hatefulness with love (or sometimes, tough love) and be the change you wish to see in the community. 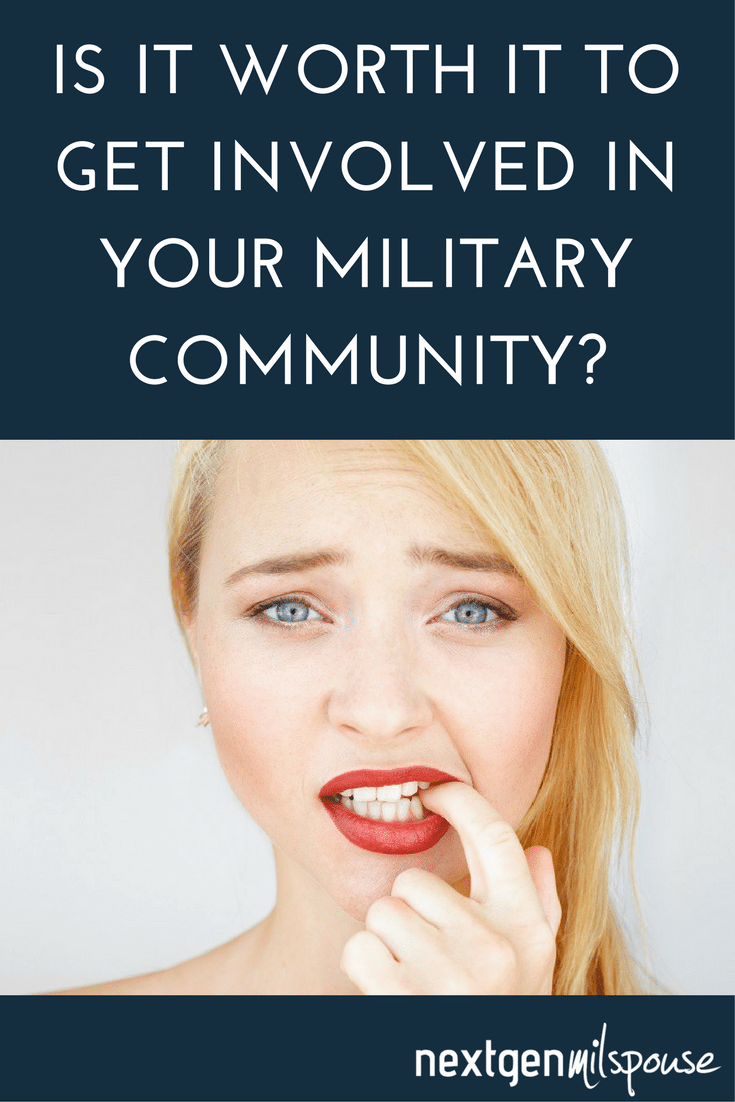 “You Have Absolutely Nothing To Lose By Tryi...
When My Hot Mess Self Traveled The World During My...
12 Things I Wish I Had Known About Deployment
Episode 60: She’s Treading Tricare Water 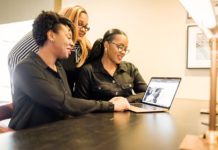 It’s the Last Day of Deployment

More Than Jobs on a Resume: A Closer Look at Real...

“You Have Absolutely Nothing To Lose By Trying. You Have Everything...

Have You Met the Money Cupid?

Dear Cable News…If You Don’t Have Anything New to Say on...

“Don’t Be Afraid to Be in Their Face About All the...

“Use Your Military Spouse Network!”

4 Common Financial Concerns that Military Families Face and How to...

4 Keepin’ It Real Tips for Keeping Communication Open Across the...