Federal income taxes are one of this campaign season’s most heavily debated issues. Read on as NextGen MilSpouse presents the remaining presidential candidates’ tax plans to help inform your vote, as well as provide a tool to calculate your taxes under each plan.

Keep in mind that taxes are only part of the equation. When federal income taxes are cut, we have to find a way to augment that money. And, when taxes are levied, it’s to pay for government programs.

What is the best policy (and in turn the best candidate) for you depends on where your priorities lie: in reducing government spending, creating new programs or somewhere in between?

On the Republican side, Ted Cruz, John Kasich and Donald Trump are still in the race, fighting for delegates and tax cuts. Democrats Hillary Clinton and Bernie Sanders are closer in the polls than they are on agreeing on a tax strategy, yet all five presidential candidates assure the voters that their plan is the best. What does each plan really mean for military families?

Senator Cruz has what he calls “bold strokes” for overhauling the current tax plan. He intends to abolish the IRS, stating that he wants every American to be able to file their taxes on a “postcard or a phone app.”

His plan is called a “Simple Flat Tax,” because of his approach to take what is currently seven rates of personal income tax (determined by how much you make annually), and instead have one “flat” rate: 10 percent.

Per his website, “the Simple Flat Tax will ensure that low- and middle-income Americans have greater opportunities – not only through minimal taxes, but also through better, high-paying jobs that the Simple Flat Tax will generate. Under the plan, deductions for charitable contributions and mortgage interest payments are preserved.”

Cruz claims the tax plan will “boost Gross Domestic Product by 13.9 percent above what is currently projected, increase wages by 12.2 percent, and create 4,861,000 additional jobs.”

Shawn Tulley from Fortune.com compares the Cruz plan to a VAT (value added tax), and broke it down in an article published on Fortune’s website: “(Cruz) would add new taxes totaling 19 percent. So all prices — for cars, cheeseburgers, bracelets, new houses — would immediately rise by something like 12 percent. According to Cruz, the big price hike would raise sufficient revenue to cover the total elimination of payroll taxes, and fund the shortfall from the big reduction in the federal income tax rate.”

Governor Kasich also proposes tax cuts and wants to limit the number of tax rates from seven to three.

His policy states that, “Lowering income tax rates, reducing the number of brackets, and increasing the Earned Income Tax Credit will allow all taxpayers, especially low and middle income earners, to keep more of their own money and be better able to save and invest for the future.”

How does he plan to do this?

“Lower Income Tax Rates: Simplify and cut taxes for Americans by reducing the number of brackets from seven to three, cutting the top rate from the current 39.6 percent to 28 percent — the same rate President Reagan used in his 1986 tax cut — and cutting the other rates as well. Low-Income Tax Relief: Increase the Earned Income Tax Credit by 10 percent.

A critic of Kasich’s tax plan says it really isn’t a plan at all.

“But here are the two problems with Kasich’s plan. First, we don’t have it all yet. Kasich hasn’t opened the books to show us what those other two tax brackets would be, aside from stating that 28 percent would be the peak marginal tax rate,” Sean Williams wrote for the Motley Fool.

Trump’s proposal also wants to downsize the number of tax brackets from seven to four. His corporate policy is more in depth than other candidates, although analysts state that his plan could tack on another 10 trillion dollars to the federal debt.

Trump’s plan: “If you are single and earn less than $25,000, or married and jointly earn less than $50,000, you will not owe any income tax. That removes nearly 75 million households – over 50 percent – from the income tax rolls. They get a new one page form to send the IRS saying, ‘I win,’ those who would otherwise owe income taxes will save an average of nearly $1,000 each. All other Americans will get a simpler tax code with four brackets – 0 percent, 10 percent, 20 percent and 25 percent – instead of the current seven. This new tax code eliminates the marriage penalty and the Alternative Minimum Tax (AMT) while providing the lowest tax rate since before World War II.”

Secretary Clinton wants to reform the tax code so that lower income families would receive relief, while the higher tax brackets would pay more in taxes.

Clinton’s plan is to “Create good-paying jobs and get pay rising by investing in infrastructure, clean energy, and scientific and medical research to strengthen our economy and growth. Close corporate tax loopholes and make the most fortunate pay their fair share.”

Senator Sanders has the most robust plan for expanding entitlement programs, including but not limited to the Rebuild America Act, College for All, Family Medical Leave Act, and more.

In these proposals, Sanders details how he’ll pay for them: largely through increased taxes on the wealthy, Wall Street and corporations.

Here’s what else Sanders says:

“The American people must make a fundamental decision. Do we continue the 40-year decline of our middle class and the growing gap between the very rich and everyone else, or do we fight for a progressive economic agenda that creates jobs, raises wages, protects the environment and provides health care for all?

“These are the most important questions of our time, and how we answer them will determine the future of our country.”

According to the Tax Foundation’s Taxes and Growth Model, Sanders’s tax plan “would reduce the economy’s size by 9.5 percent in the long run. The plan would lead to 4.3 percent lower wages, an 18.6 percent smaller capital stock, and 6.0 million fewer full-time equivalent jobs.”

What does each candidate’s plan for taxes mean for military families?

Here are a few tools for you to investigate. One is the tax calculator that the Tax Policy Center created in conjunction with Vox. The calculator projects your additional annual take home pay or what you’ll give back to Uncle Sam, depending on the candidate. Note: Kasich is not included in this tool.

For example, using the 2016 military basic pay charts, an E-3 with less than 2 years and 2 children would be impacted in the following manner:

An O-4 with 10 years and 2 kids would give/receive the following amounts: 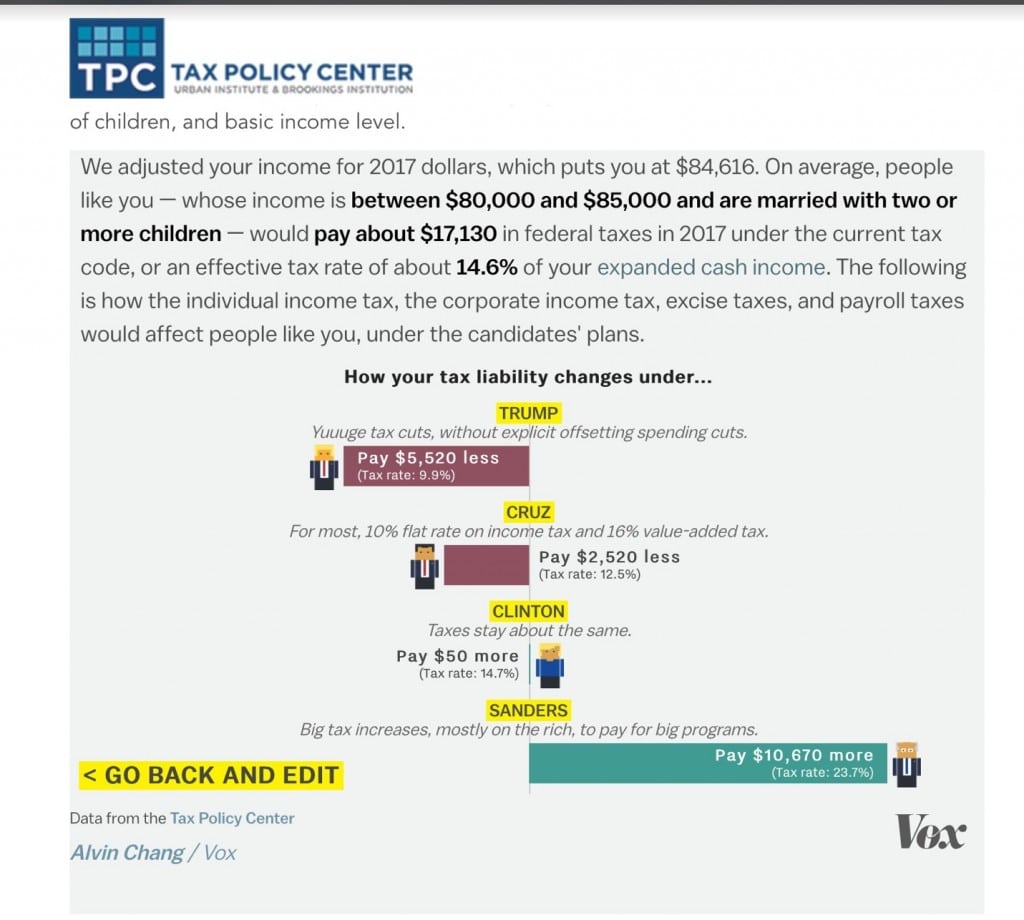 In the interest of presenting more than one side, we are also linking to an opposing calculator the Nation created, that incorporates spending.

While the first calculator was built by TPC, a nonpartisan entity through the Urban Institute and Brookings Institution, the Nation states on their website that they are “often considered the ‘flagship’ of the political Left.”

Both tools give valuable insight into how each candidate’s proposed federal income tax policies may impact your military family’s finances.

While death and taxes might be certain, they certainly don’t have to be confusing when it comes to this year’s election. Being engaged and informed makes you a NextGen MilSpouse.

Which proposed federal income tax plan sounds like the best option to you? Share your political savvy opinion in the comments section.

Episode 62: Drab To Fab
Episode 30: Use Your Purple Words
Why We Care About Local Elections #NGMSVote16
Episode 24: Y’All Better Lock It Up 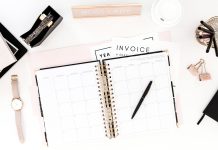 MilSpouses Who Work It: The Dynamic Duo Behind List & File and Manifesto Home + Office

18 Experiences You Must Experience When You’re Stationed in Virginia

10 Fitness and Nutrition Tips You Need to Know

Random Shit You Never Realized Your Renters Insurance Might Cover

Military Outcry over Obama’s “Volunteer” Flub: Is the All-Volunteer Force All... 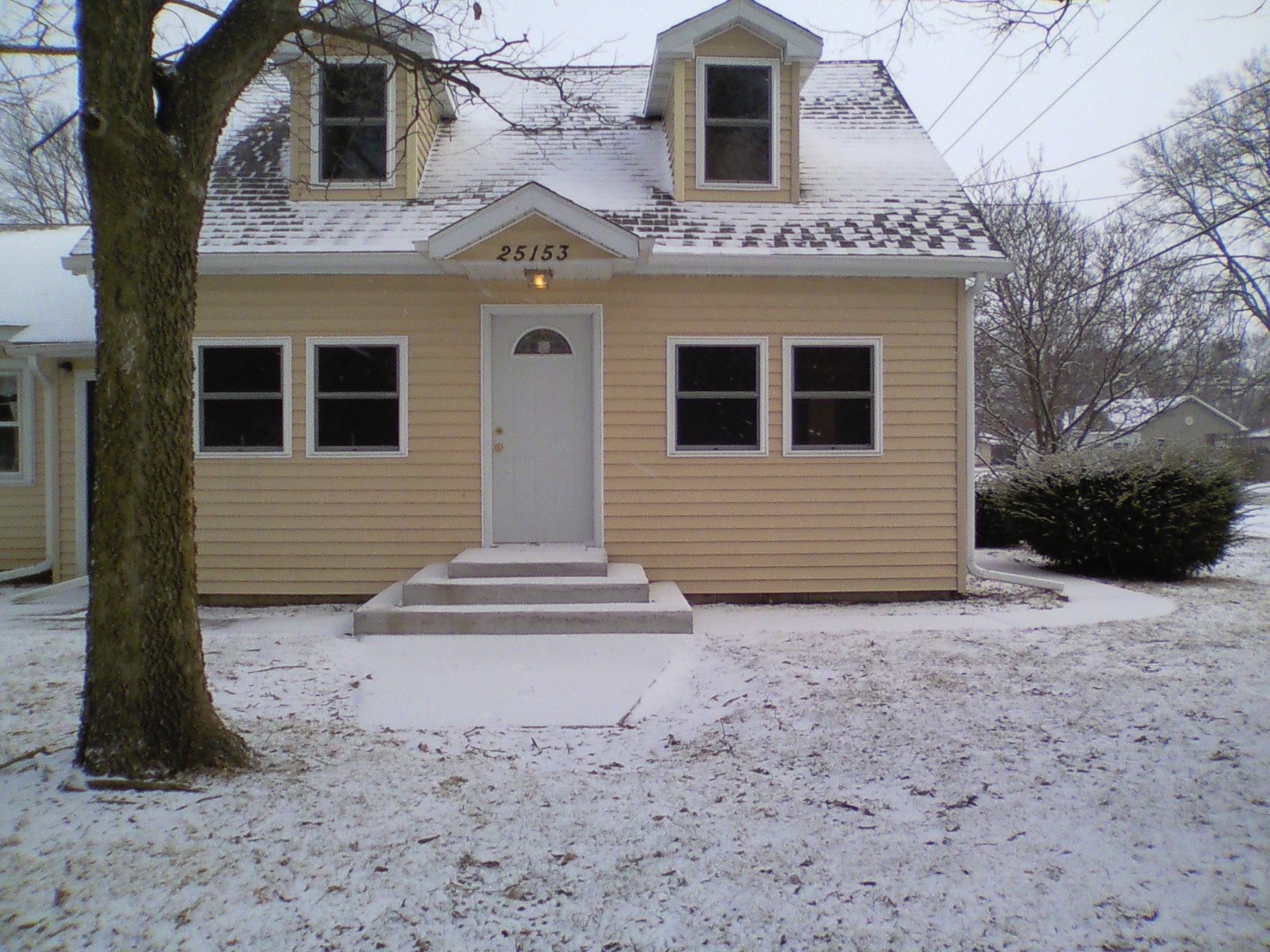 Too Small, Too Old, Too Stinky: The Military Housing Version of...

MilSpouses Who Work It: The Dynamic Duo Behind List & File...

5 People Who Need a Scout and Their Services