Our friend Krystel Spell from Army Wife 101 (if you don’t know who she is, you should, she has an amazing website with tons of information for spouses) shared our post on Spouse Shaming on her very busy and active Facebook page last week. Let me tell you, it totally validated the post; although I don’t think most people even read it.

If you even say the words “spouse” and “benefit” in the same sentence you are obviously entitled and the elusive dependa welfare queen. I can honestly say I have not encountered this very often. If you are meeting tons of people like this elusive creature, maybe you need to look at yourself and the kind of people you attract. I can assure you it’s you and it’s not the norm.

I digress… My article last week was NOT about benefits for spouses. It was about fighting the fight our spouses can’t: the reduction in force, potential loss of retirement (or the retirement they were promised when they signed up), YES the changes to TRICARE and things they can’t speak up about. Unfortunately the title had everyone assuming it was about the spouses.

I don’t know about you, but my husband and I are a team. What affects me affects him, and vice versa. Losing things like the commissary, TRICARE and BAH wouldn’t only affect me. Crazy, right? These are obviously benefits ONLY for spouses because service members don’t enjoy home cooked meals or a place to live, but they LOVE ridiculous hospital bills!

Working spouses and non-working spouses will be affected by any cuts to the military. It’s not an issue of being more badass than another spouse. We all use benefits from the military. Unless you are solely supporting your family, and your husband just plays army/navy/marines/air force for funsies and doesn’t get a paycheck for it… you are benefiting from the military. I am so sorry to break that news to you. You might in fact be on the same playing level as *gasp* a Coach-purse loving spouse that doesn’t work! HORROR.

Unfortunately… The spouse community that gathers online is too focused on judging each other and people like myself who write this kind of article.  Like I said in my first post, we should be trying to help each other out and gather together now before more cuts are planned or discussed. Come up with a plan of action of what we CAN do instead of complaining after the fact.

Can we all just agree that someone’s ass cheeks hanging out at the commissary is not as big of a deal as your wife losing her job to the reduction in force? 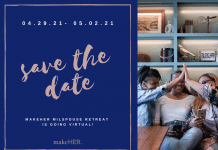 Is a Perfect PCS a Ridiculous Myth?

Did I Do That? Common Mistakes We’ve All Made As Military... 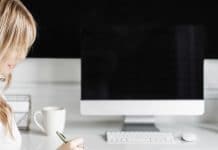 What the 2021 National Defense Authorization Act Means for Military Spouse... 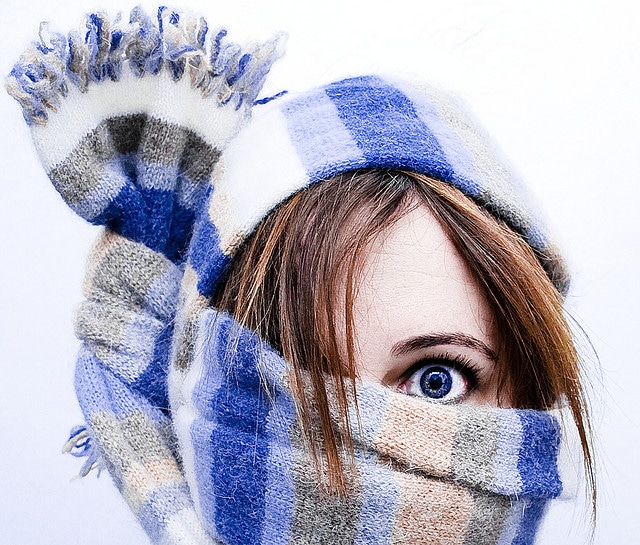 The Introvert’s Guide to Being Adventurous 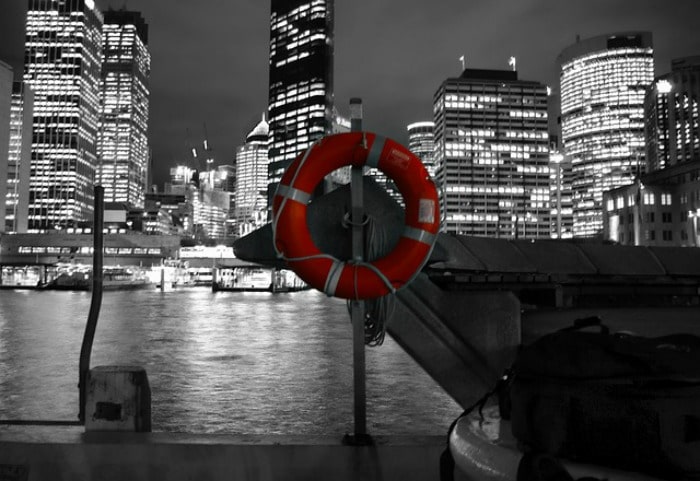 Family Care Plan: What It Is and Why You Need One

The Pros and Cons Of Starting A Business With A Milspouse...

Mentorship and the Milspouse-Owned Business

Raise Your Hand If You Have Military Life FOMO