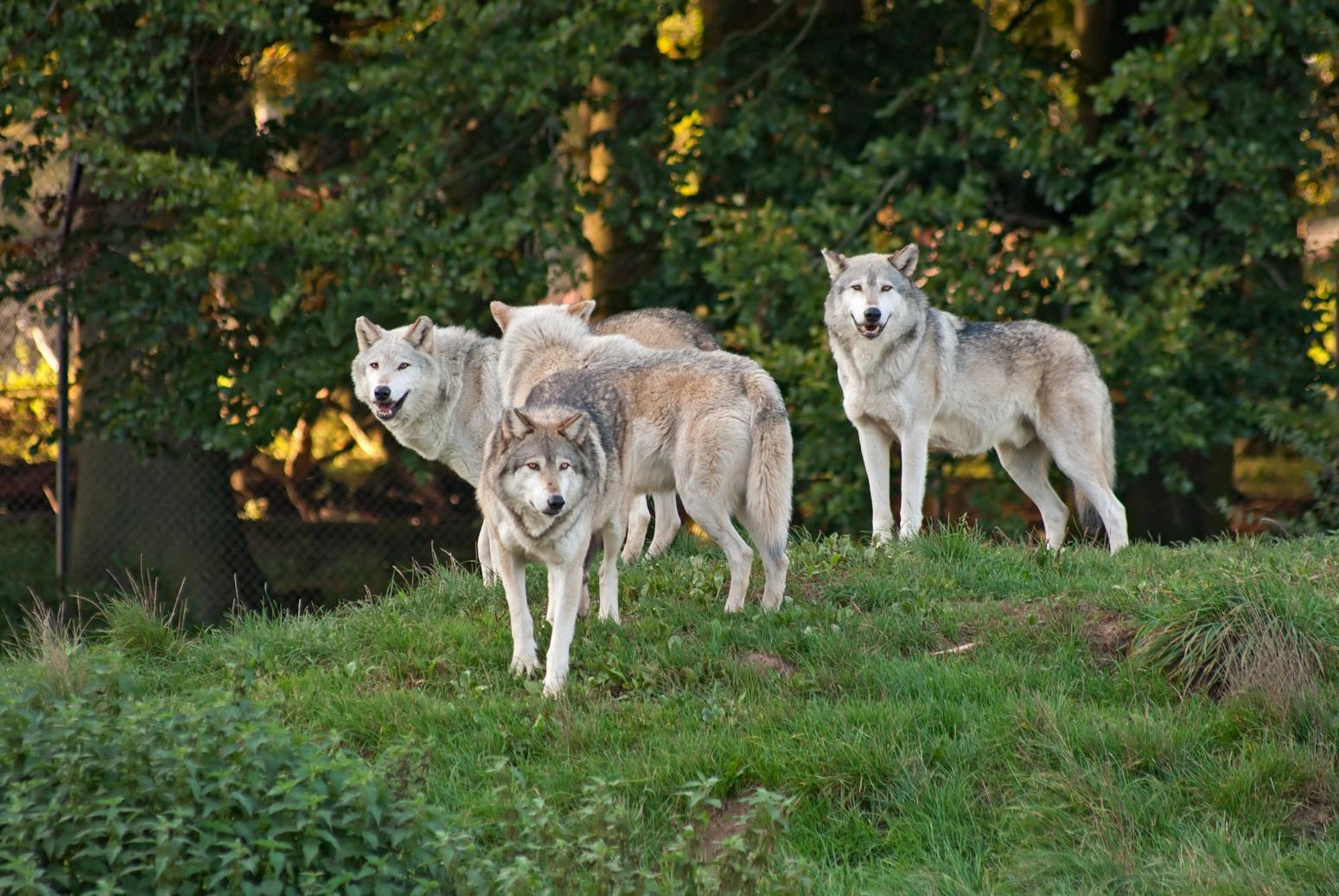 Recently, an interesting line of discussion opened up on a male military spouse Facebook group to which I belong. It’s a private group, and though I had only been a part of the group for about 6 months, I had a fairly good read on what the site represented: community, fraternity, joviality and, well, an opportunity for guys to be guys.

There were also entries that you’d expect from a group of men, such as beers to avoid, landscaping and carpentry questions…as well as the occasional post that confirmed what all men know, and all women suspect: there’s a prurient teenager in every man, no matter how mature and established he is. Shocker, I know.

But one day, a new name and icon appeared. Most new members begin with, “Hey guys, great to be a part of this!” or “Hey everyone, I’m at (whatever installation). Where is everyone else?”

Not our friend. He led with bitterness and disgust. He introduced himself with bile and spite. His opening handshake was coated with venom. And the moderator bounced him almost as soon as he joined.

I guess the moderator had some history with this guy, and suspected that the wrath he opened with would only get worse. He wasn’t looking for advice or friendship, collegiality or community. He was looking to poison the well.

I was eager to see how his initial comments (an angry screed about “the suck” of military living and his eagerness to move to another country) would be received. But when he was culled from the herd, most supported the decision. But one voice raised the question as to whether kicking him out ran counter to what the group represented.

If we were going to boot someone for the views he expressed, does this make us any better than those snobby cliques we try to steer clear of becoming?

By ostracizing him, have we staked out the “cool kids table,” and, by extension, what is and is not an acceptable code of conduct or topic of conversation?

Maybe this guy needed our help. Maybe he was seeking a sympathetic ear or a general sounding board. And perhaps if he hadn’t introduced himself in such a toxic tone, a number of guys would have rallied to his assistance.

As one member put it, he violated the first rule of the military spouse online community: Don’t be a jerk.

Or as I like to think of it, if you’re going to extend your hand in greeting, make sure that hand isn’t flipping everyone the bird.

But for me, there was a larger question that arose from this discussion: What are all these virtual and actual military spouse groups and communities supposed to serve or represent? What is their purpose or mission? What are they supposed to be? Because if we can answer that question, I suspect that we are closer to answering the question of whether (or when) to sever ties with one of our tribe. When is it time to break up with one of our own? To cut our losses. Or our losers.

Every group has its own dynamic, and every group member assumes his or her role. Most milspouse communities have their wizened Elder, their Nurturer, their Goofball. Many have the Fixer, the Malcontent and the Lone Voice in the Wilderness. I suppose it’s a function of people’s personalities and experience, and I guess after a while, many groups settle into a healthy pattern of interaction. But I suspect that there are a few folks who only see spouse groups as support groups, as if being a military spouse is some sort of affliction we all must suffer and banding together will allow us to emerge healthy from the disease of “living in a military family.”

I don’t expect that any FRG, spouse club and online community is solely populated by a group of shiny pennies. Not everyone is going to be Maria von Trapp all the time. But if you want to be a perpetually miserable sad-sack, and all you really want to do is deflate everyone’s day, don’t be surprised if people don’t gravitate to you.

I’m ready to offer military spouses a sympathetic ear. I’m eager to provide help or advice as far as I can. And I only speak for myself here, but I’m not sure I have the emotional capital to be someone’s lifeline all day, every day. I confess I get a little leery when people start treating spouse communities as their personal resource or pro-bono panel of counselors. It’s a little off-putting when someone starts treating their spouse group as if they have an implicit obligation to absorb all of their grief and aggravation.

As one member put it, he violated the first rule of the military spouse online community: Don’t be a jerk.

In any healthy relationship, there’s give and take. As with any friendship, sometimes you need a friend, sometimes you need to be a friend. In healthy relationships, there is a reciprocity of respect and a volley of kindnesses. I don’t think very many spouses keep a running tally of “what you offer” versus “what you take.” But when that pendulum is stuck on “all take, no give,” it may be time to sever the friendship.

We all have good days, and we all have days when all we want to do is curl up with a bottle of wine and a box of Pop Tarts. I appreciate that some folks bring more to the table than they take. But if all you bring to your group’s table is an aggressively poisonous outlook with absolutely no sense of tact or gratitude, don’t be surprised if you’re not welcomed with open arms. If all someone does is siphon your spirit or erode your enthusiasm, it may be time to wield the scalpel. Because whatever you think these military spouse communities are and are supposed to do, being a punching bag for someone looking to unleash their noxious frustrations isn’t it.

What’s the best way to weed out the problem child on online military spouse groups?

Why I’m Grateful to Be Part of the Military Spouse... 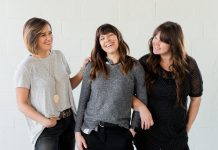 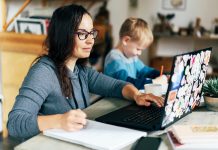 Moving with the Military: Your PCS Binder

6 Steps To Accepting Your New Norm As A Working Mom

AMPLIFY Kicked My Professional Butt (in the Best Way) 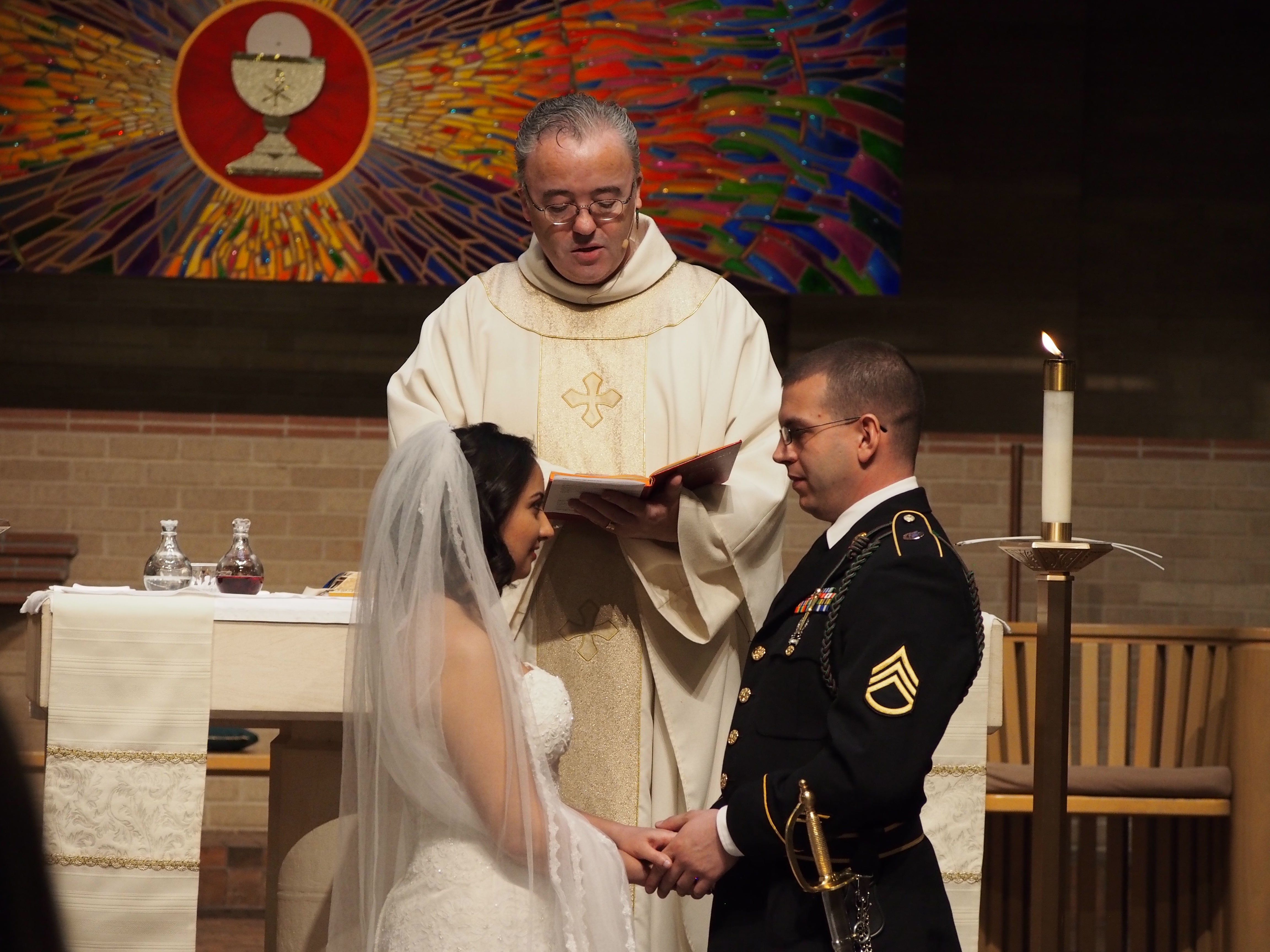 Military Marriage: 5 Things To Do After You Say “I Do”

8 Ways For Milspouse Creators To Take Amazing Product Photos With...

United Rentals & SoldierStrong Give ‘Suit Up’ a New Meaning for...