As military spouses, we know how challenging it is to have fulfilling, continuous and flourishing careers. All of us have frequently moved because of our spouse’s military orders, not only within the United States but also around the world. Many of us have also had to juggle careers with raising a family, particularly during deployments. Despite some of these challenges, I have learned it is possible to take charge of our professional lives despite this (oh so wonderful and crazy) military lifestyle.

An Army wife of 14 years, I have worked continuously as an attorney for the federal government for more than 7 years. I started my legal career in small private law firms, but my husband’s PCS orders always meant quitting my job and starting the job hunt all over again in the new city. In contrast, I found that working in the federal government (or any large, nationwide organization) has many advantages for a military spouse.

Over the course of 4 PCSs, 5 transfers and 10 relocations, I was able to remain steadily employed by the federal government.

How did I do it? Despite many challenges, I repeatedly developed a plan of action, stayed flexible and above all, remained persistent as I aggressively pursued transfers within my agency from city to city. 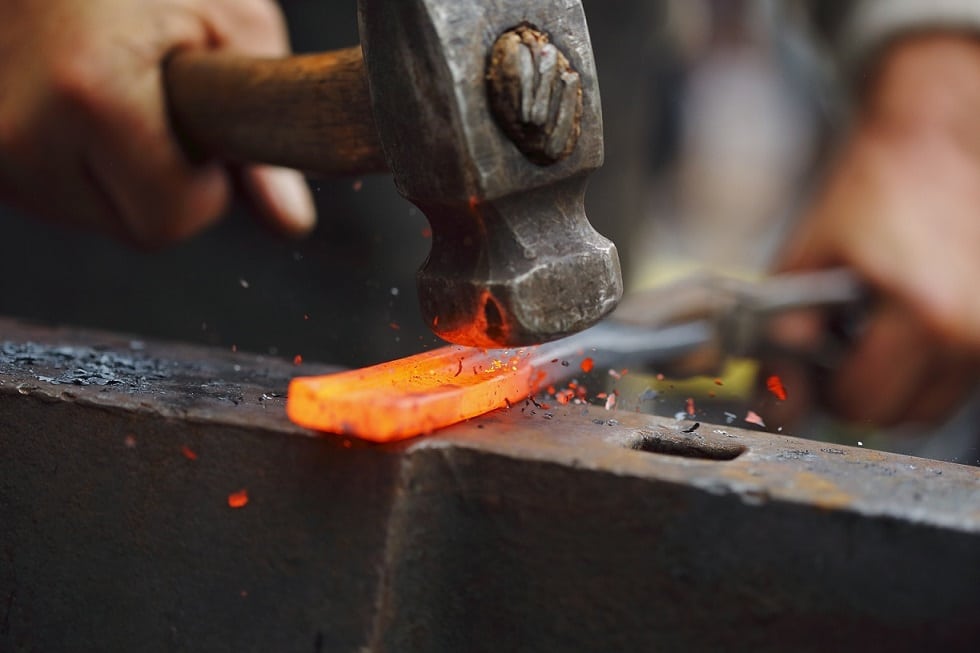 Implement a Plan of Action

As soon as I would learn the location of our next PCS, I would begin my background research and start to develop an action plan to include answering the following questions:

Two transfers ago, my job was protected under a union-brokered collective bargaining agreement. Our union was in the process of implementing eligibility for hardship transfers (the chance for reassignment within the organization based on family circumstances). Although the agreement was not yet formalized at the time of my transfer, the fact that hardship transfers were going to be implemented soon helped facilitate my transfer request.

During another one of my transfer requests, my husband was deployed. As soon as we learned our follow-on PCS location, I reached out to my agency’s veterans outreach program and explained to them that I was trying to line-up a new job at our next PCS location before my husband returned from deployment, to minimize further family separation. Even though these programs are primarily designed for veterans, many agencies are willing to assist military spouses to the greatest extent possible because they know that helping a veteran’s spouse is also helping a veteran. These veteran outreach administrators were truly helpful and contacted my organization’s human resources department to assist and support my transfer request.

Practice Flexibility in the Short Term

While developing an action plan is essential, I learned that staying flexible maximized my chances of staying happily employed by the federal government despite our numerous moves. For example, there might not be an immediate position close to our next PCS location, but if I am open to other (perhaps less desirable) short-term options, I might be able to get what I want in the long term.

During one of my transfers, there wasn’t an open position in my organization at our next PCS destination. However, there was an immediately available spot two and half hours away. My agency was desperate to fill this spot because it was located in the middle of nowhere. I volunteered to cover the position until a position was available at our PCS destination. This was not easy, but we made it work.

It also helped that my mom was staying with me to help take care of my kids and that because my kids were not yet school age, we were able to move in the middle of school year when a position finally came open. With our furniture in storage awaiting PCS delivery, I rented a short-term furnished apartment close to my temporary duty location. Within 4 months, a position became available and I was able to transfer to my PCS destination. Being flexible enough to get out of my comfort zone in the short term allowed me to get my long-term target.

Perseverance was essential in the tough times, particularly when no matter how hard I worked on my action plan, the pieces of the puzzle would not come together. Those are the times I just took a step back (usually with a glass of Merlot), took a deep breath and recalibrated my plan of action. I focused on the goal of my plan eventually succeeding.

My transfer in 2011 was the hardest one yet. Even though I stayed flexible and cast a wide net for opportunities for transfer, applying to every vacant position I could find, nothing seemed to work. I kept receiving one rejection letter after another. It was starting to hurt, but I kept at it and refused to give up. Despite all of the challenges of a military family, I learned that I could be resilient in tough times.

It finally dawned on me that I would have to take a different approach to the transfer process. I had done some research about military spouses and federal employment and found out that there was a new directive initiated by President Obama in 2011 (the year I was desperately trying to transfer to our new PCS location), encouraging federal agencies, among many other things, to hire military spouses. Recognizing the sacrifices military spouses go through and the hardship they endure, the directive encouraged– but did not mandate– the federal government to hire military spouses. This was the opening I needed.

I learned that my department had signed onto the directive, committing to help military spouses. I then reached out to the senior management within my department, pointing out this commitment and inquired about what steps my department was taking to live up to their commitments. Shortly after that, my transfer request was approved. From this, I learned that it paid off to show some grit and perseverance.

It has often been challenging to sustain my federal career; however, through careful research and planning, maintaining flexibility in what work I would accept and staying persistent despite setbacks, I have been blessed to prosper in a federal career as an Army spouse.

Have you been able to transfer your job within the federal government or a national organization? How did you do it? Share your tips.

Ozlem Barnard (Oz) is a military spouse of 14 years, mother of two boys, ages 5 and 9, and a federal attorney of 7 years. Oz started her federal career in San Francisco and subsequently moved numerous times to follow her active duty spouse. Currently, Oz lives and works in the Washington, D.C., area, with her husband who is preparing to be deployed, her sons, Jonathan and Andrew, and her dog, Jenny. 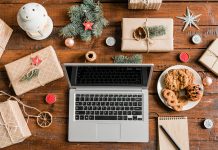 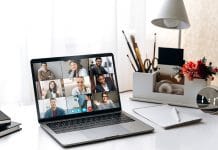 5 People Who Need a Scout and Their Services

You Don’t Have To Live In A High-Risk Flood Zone To...

You Ask, We Answer: Legit Work From Home Websites

How to Stay Sane When the Local Job Market Stinks

10 Ways to Bubble Wrap a Career: Ensuring the Safe Arrival...

Do The Right Thing: “Special Membership” Not Good Enough for LGBT...

The Pros and Cons Of Starting A Business With A Milspouse...

Mentorship and the Milspouse-Owned Business

Should DoD Downsize the Chaplain Corps?