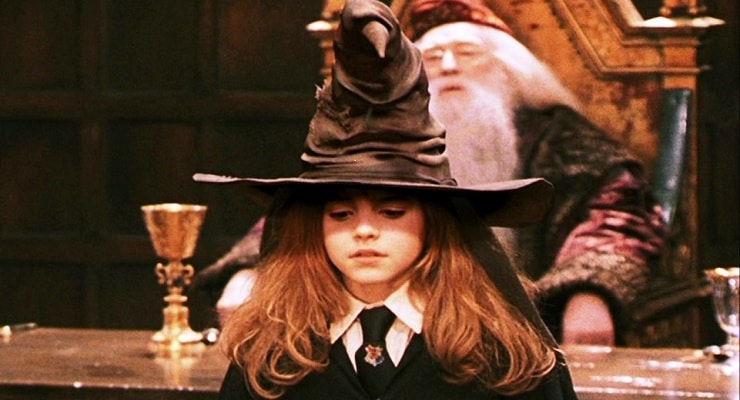 It starts long before the move; during the season of orders uncertainty. Remember that scene in “Legally Blonde” where Harvard’s finest are huddled in the hallway anxiously awaiting the internship list to be posted? We thought it would probably be Warner and Viv, but of course we were all pulling for Elle. Her infamous, “ME!” was one of my favorite parts of the movie. If you’ve watched it once, you know the scene:

“Legally Blonde” not your thing? How about Harry Potter and the Sorting Hat? Students sitting in anticipation waiting for their fate to be decided by a hat…The tension is palpable. Will it be Gryffindor or Slytherin? Hufflepuff? Ravenclaw?

Whatever your choice pop culture reference, you know that feeling of apprehension about your future.

When maybe it comes down to work ethic or timing or chance or some sort of algorithm to which you are not privy.

You know that moment in the Harvard hallway or the Hogwarts Grand Hall, when you’re just…Waiting.

Whether you get your top choice or don’t get picked for the prime spot, there’s one great equalizer in moving: Packing and unpacking.

While the emotions might be intensified if you’re not thrilled about your final destination, it doesn’t really matter. The 7 Stages of Packing for a PCS are practically science. That’s why we capitalized it.

You’re waiting for a date.

You’re waiting to tell your in-laws when to visit and when to schedule the babysitter and when to plan your farewell dinners and lunches and when to give your job notice (or make the hard sell for telecommuting) and when to get the pack out scheduled and the cleaning lined up and the inspection and All The Things you need to do.

There are almost literally 1,000 things you need to schedule, but can’t even fathom until you have orders.

And then, you have them! You have orders! While you’d think the next stage would be elation or relief, you are wrong. It is quickly replaced by:

You ask yourself such reasonable questions as:

How am I going to pack enough to keep us all alive when our things might not arrive until the next fiscal year?

What am I going to pack in the express shipment?

And how am I going to schedule those 1,000 things?

Why do I have so much stuff?

Can we just leave it all here?

Luckily, once you soar through the overwhelmed stage, you get into your Olivia Pope phase, and you Handle It. You schedule the things, you line up the movers, you figure out jobs and schools and tickets and leave and plans and you get it done. Because that is what we do.

Your grandmother’s china? Individually wrapped and labeled in bubble layers of promise and hope. You’re sorting by “need immediately,” “next season,” “long-term storage” and “donate.” It’s going really well. Because you are meticulous. You are organized. You are amazing. And you’re killing it.

Oh that was fun while it lasted wasn’t it? Until the movers call and tell you instead of Friday, they’re coming in 6 hours. Suddenly you’re thrust into:

The rest of the china gets stacked in the corner for your movers to pack with the cat and leftover takeout from the night before that you meant to put in the trash. You do your best to stay one step ahead but really, you’re six behind. You’re throwing things in a suitcase and hoping for the best (also filed under how our ski jackets made it to Guam before such useful things as towels).

After some frantic moments, maybe a little bit of yelling (not me, of course, I never yell), and maybe even some tears, you reach your tipping point. Enter Stage 6.

Maybe you throw away/donate the rest of your things. Maybe you consider burning the place to the ground. Maybe you let the movers do their thing and you channel your inner honey badger and just don’t care.

Whatever that zen is, embrace it. Run with it. Drop the mic and walk off the stage. It’s all good my friend. Your stuff will get moved one way or another. It’s just stuff. Ooosa.

And finally, once you’ve gone through all these stages again at your new duty station, you’ll eventually reach the end. That’s right:

You might not have everything you left with. You might have acquired new things along the way, but whatever it is, you’ve packed, you’ve unpacked and you’re finally done. Kick back, break out Grandma’s china if it survived the trip and enjoy your new home. At least until you have to do this all again.

Are you packing for a PCS? Which stage are you currently in? 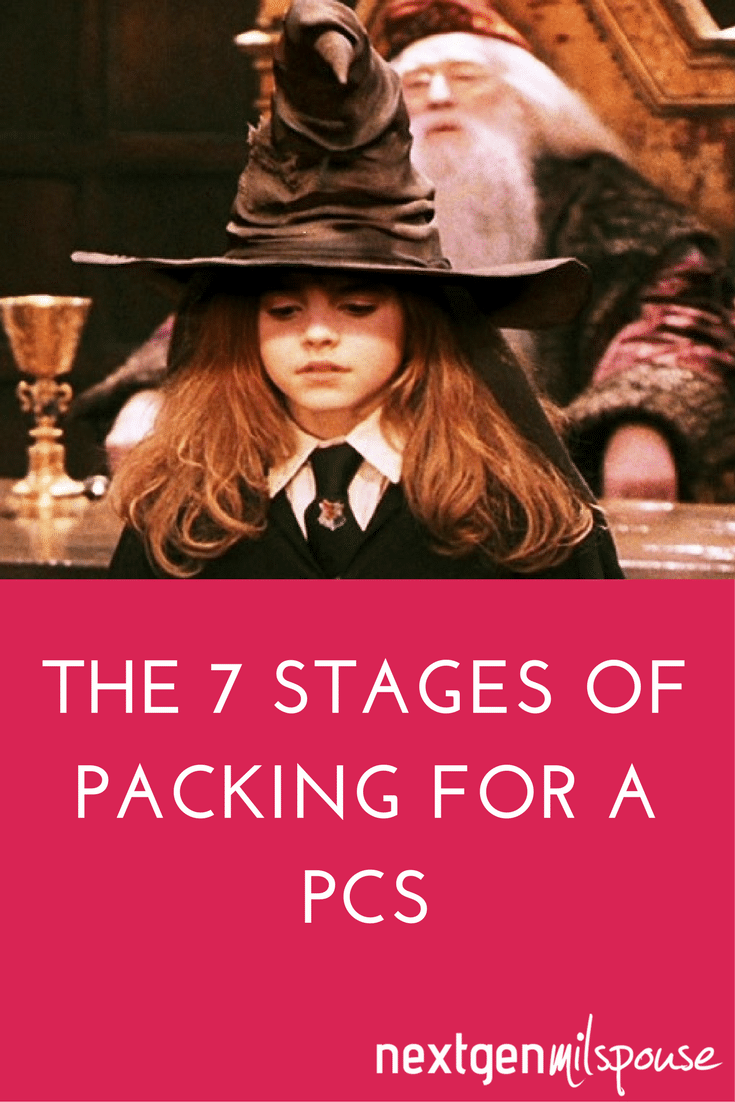 5 Ways You Can Help Your Military Community…...
Daycare Helps Me To Be A Better Mother
Tricare Basics for Summer Travel
My Transition From Sailor to Navy Wife Was Tougher... 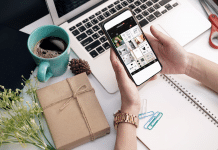 4 Keepin’ It Real Tips for Keeping Communication Open Across the...

How to Embrace Nights of Nothingness

How to Answer the Interview Question, “What Brought You Here?”