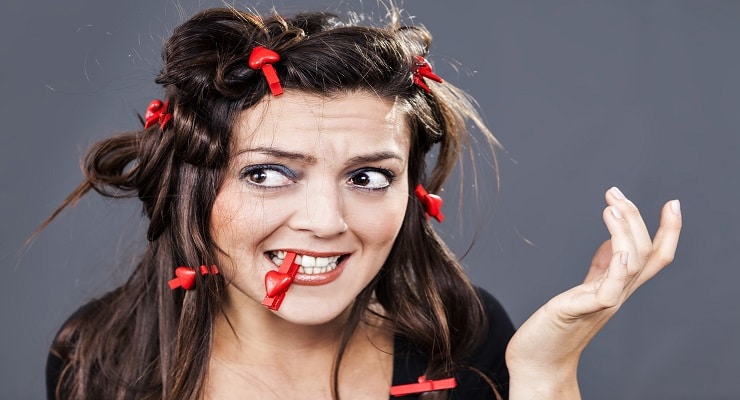 Let’s start with the separation that was the best of times. When my husband left for Ranger School, we were newlyweds. I was between jobs and I was staying with my parents during his absence.

Now, Ranger School is no joke. Especially for infantry soldiers, it is a make-or-break moment. They are outside, they don’t eat, they don’t sleep and they are evaluated by instructors constantly. The threat of re-doing, or “recycling” a phase is ever-present, as is the threat of getting kicked out entirely. A spouse gets a quick phone call from their soldier at the end of each of the three phases, approximately every 2 or 3 weeks, mostly to let you know if they passed or not. You can send 1 care package per phase, which your soldier may or may not have time to adequately consume before they are made to throw it away.

As stressful and important as my husband and I knew this time in our lives was going to be, it was mostly exciting. We’d both been preparing in our own ways for months and it was going to be our first big Army thing. It would be hard, but relatively safe.

Although my husband’s ordeal was constantly in the back of my mind, I did pretty well. Free from work concerns and living off mom and dad, I could pursue my own health and well-being. Because I felt good and had LOTS of free time, I could organize a letter-writing campaign to get pretty much everybody we knew to write my husband. I sent creative, decorated letters to my husband and I printed out articles from The Onion. I felt like I was being a pretty good wife, because I felt pretty good.

The circumstances described above were like lab conditions for undergoing a separation. It was ideal. It was barely reality. This was a fact I failed to take into account when my husband went to a combat zone.

That year-long deployment was the worst of times.

Knowing how easily I had sailed through my husband’s absence at Ranger School, I was not stressing this first year-long separation at all. In fact, I was going out of my way to show myself and others just how cool I was with everything. I was so deluded that after I dropped my husband off so that he could go to a place where people were trying to kill him, I went home, did a load of laundry, FOLDED THE LAUNDRY AS I TOOK IT OUT OF THE DRYER and went to teach a class to a group of fourth graders.

Fast forward to the really bad part, the part after my husband’s R&R. I fell apart. I rapidly lost weight. My amazing boss shortened my work hours. My mom came to stay with me.

I had tried so long to act like nothing bothered me and the cracks were starting to show.

So far was I from the letter-writing campaign organizer of my husband’s Ranger School days, I had stopped sending care packages at some point. Years later, when cleaning out the desk, I found a handwritten note I had meant to send him and just…never gotten around to sending it. My husband began spending all of our Skype sessions reassuring me and urging me to go get help. 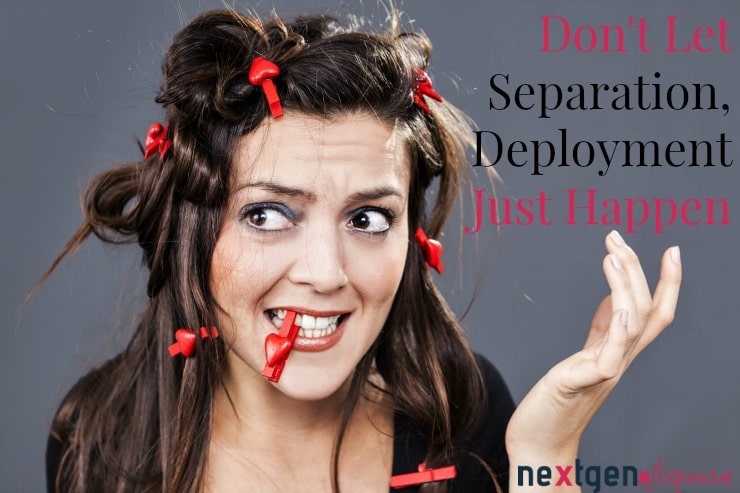 So what did I learn from these 2 separations that I can share with you?

So, while I wish I could have written about cute theme care package ideas to keep your relationship interesting during deployment, ultimately, all I have is a story about a weird, almost anomalous thing that happened to me one time. I suppose the operative phrase is “happened to me.”

Don’t let separation and deployment just happen to you.

Acknowledge the stressors that are coming at you, don’t try to downplay them because “Oh, it’s just an advise and assist mission,” or “He’s just in Kuwait,” or whatever. If it’s a stressor, it’s a stressor. Acknowledge it. Figure out how to work with it, around it or overcome it. Ask someone to help you if you need it. Otherwise, you’re not free to be the awesome person your spouse fell in love with in the first place. Love yourself as much as your spouse loves you– as much as you love your spouse– and you’ll have something in common to sustain you during times apart.

Have you reached out for help during a deployment or separation? Reflecting back on past deployments, do you wish that you would have? 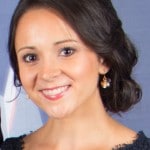 E. Margaret Phillips who goes by Maggie has worked for the Army in different capacities for over 3 years, for both U.S. Army Training and Doctrine Command and for U.S. Army Public Health Command. She has been published in the United States Foreign Service Association’s Foreign Service Journal, and in the U.S. Army professional publication, Military Review. She is a mother of 1 year and counting, an Army spouse of 5 years and counting, and an Army brat of 27 years and counting. 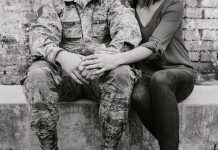 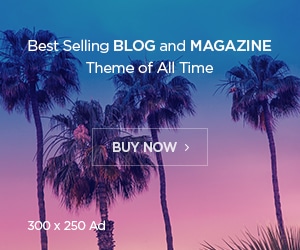 Why ‘A War’ Gets Our Vote for Best Foreign Language Film

Pull Up a Chair and Join Our #StoriesAroundTheTable Book Club Discussion

When The PCS Orders Change

10 Ways to Grow Your Network and Break Out of Your...

Military Outcry over Obama’s “Volunteer” Flub: Is the All-Volunteer Force All...

11 GIFs That Illustrate Our Love-Hate Relationship With Facebook Groups

How To Stay Sane When Road Tripping With A Toddler (Yes,...