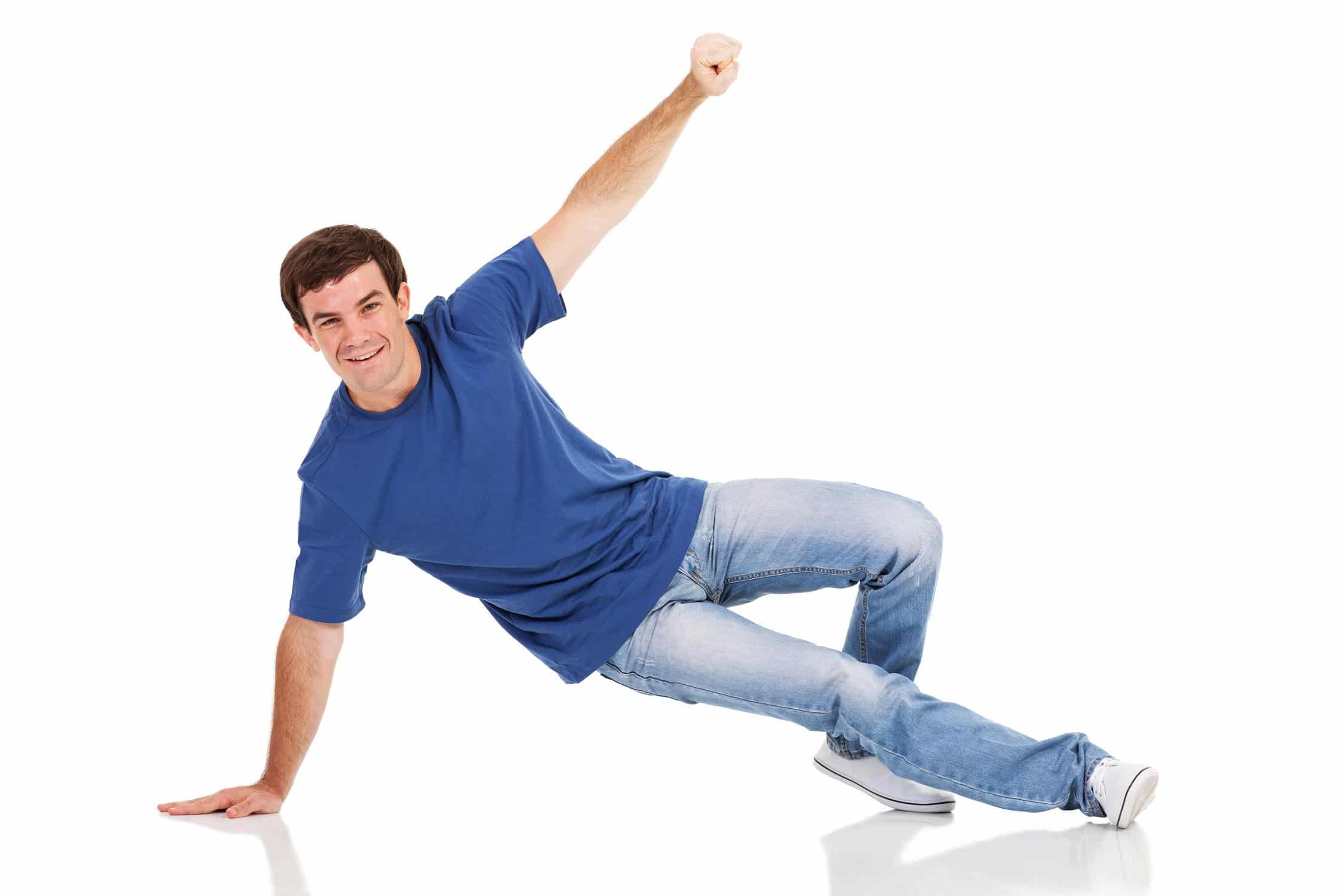 Editor’s note: Life doesn’t have to be so serious. Straight Talk from the Seasoned Spouse is a monthly tongue-in-cheek approach on the lesser problems of military life. 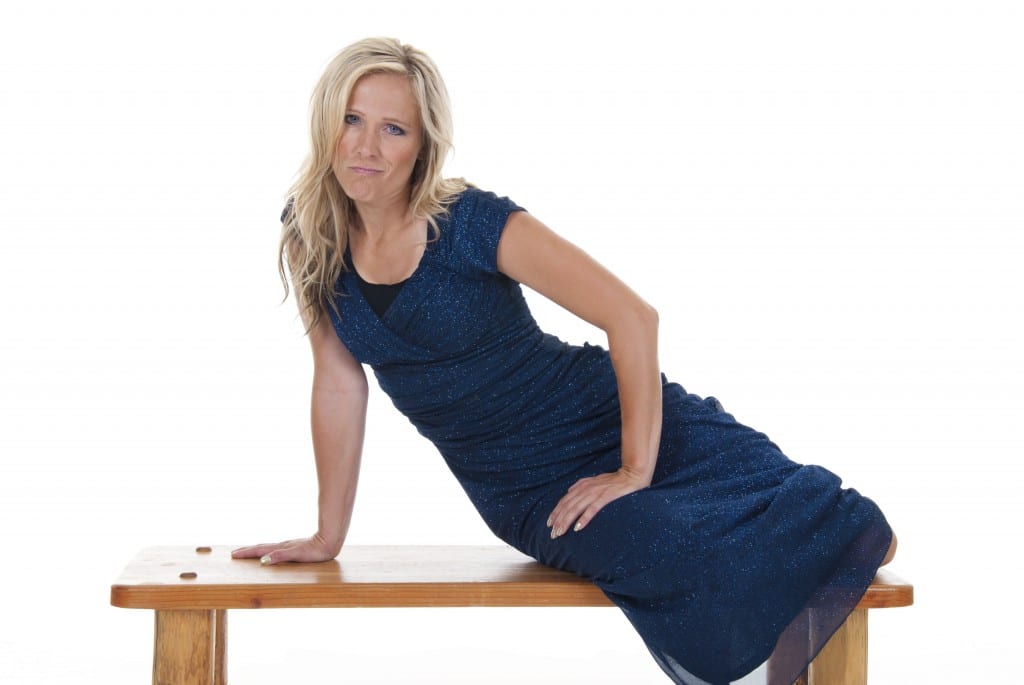 My DH and I made an offer on a house that we love (It’s totally presh!) and it looks like it’s going to happen. Problem is, we can’t agree on a decorating style. He’s way modern and I’m more shabby chic. He’s deploying soon and won’t be home when we close or for the first 6 months we own the house. Can I just decorate it my way while he’s gone?

Ah, the great decorating dilemma. Here’s the good news: there’s nothing (except marital harmony) stopping you from filling every square foot with spray painted chandeliers and flea market finds. You can decoupage your little heart out while he’s gone and just deal with his disappointment when he gets back.

In fact, if you’re going to decorate in a style he hates, shabby chic is actually a good one because you don’t have to invest much and it moves well, a major plus for a military family. Nothing foils the corner-banging hands of crappy movers like furniture that already looks roughed up.

If you’d said your preferred style was Contemporary Asian and his was Americana, or that yours was Louis XIV and his was Navajo, I might have offered different advice. But there really isn’t much harm in spending your Saturdays while he’s deployed searching yard sales for chipped pieces of china. Go for it. Just be prepared that you might have to have a big yard sale of your own when he gets back.

But, while we’re talking about preparation, how’s your POA? You’re going to need a specific real estate Power of Attorney for that closing. You’re also going to need some good arthritis cream for your hands after you sign every document in your name and his name. And he’ll need to be reachable by phone on closing day. Most lenders will insist on speaking to him before they’ll let you walk with those keys. I’ve done 3 of those purchases now and my hands were so tired by the end, I could barely lift my wine glass afterwards.

I want to surprise my wife by learning some sick dance moves for the Navy Birthday Ball. Should I just assume she’ll be willing to twerk?

–Pretty Fly for a White Guy

I’m so glad you asked. There are many factors to consider when planning your moves for the formal. First, think about your attire and the mobility it will afford. Most likely, you’ll be wearing a tux and unless your tux includes the Chuck Norris diamond crotch gusset (and trust me, it doesn’t), anything with high kicks, splits or deep squats is out. Also out? Yiking. Your wife has to work with these people.

Second, you should consider the music history of the event. Some units can be counted on to play mostly top 40 hits. Others, mostly hip hop. For years at my husband’s formals they only played salsa music and ain’t nobody gonna Dougie to salsa— though you could probably get away with a mild Shmoney.

Finally, and most importantly, consider your wife. If you’re dead set on surprising her, wait until later in the evening so that she’ll be working a good buzz and more likely to view your moves as charming, and not as inappropriate or embarrassing. All of that said, you can’t go wrong with the NaeNae.

But if you’re still not sure, think of it like the “Grandmother Rule” that’s taught in ethics classes: If you wouldn’t do it in front of your grandmother, don’t do it at the ball.

My active duty husband wants to get together socially with the guys he works with and I’m totally cool with that, but it seems like everyone we know is following some sort of specific diet these days: Paleo, Zone, Primal, South Beach, low carb, gluten-free, dairy-free, low fat, and so forth and then there are all the people with food allergies. (What the hell is candida, anyway?) So what do I bring to a potluck? Do I just bring food for us to eat and let everyone else bring their own food? And, if so, what is the point of a potluck? Also, how is it all of these people are able to drink beer but not eat real food on their diets?

I’ll address your last question first: Beer is not a food, therefore it doesn’t have to adhere to the confines of any particular diet. Same goes for wine and hard liquor. In fact, as your Paleo friends will be sure to inform you, tequila is perfectly permissible for them. Something about the agave… As for candida, it is— best I can tell— strictly a first-world problem, most likely to occur where cake pops and chardonnay collide.

Now, with that out of the way, you should bring a veggie tray with celery, broccoli and sliced cucumbers, all of those work with practically any diet, though some of your friends may skip the dip. A fruit tray is also a good option, as is a plain old tossed salad. But if those don’t sound very fun to you (because they aren’t very fun) just bring chips, potato salad and brownies— and then sit back and watch as the other guests try to sneak nibbles on the sly.

How to Live with Anxiety as a Military Spouse

Costco Invites Military Families To Its ‘Military Hour’ On March 24

10 Things That Happen When You Marry A Marine

How to be Tax Refund Savvy!

Why MilSpouse Entrepreneurs Need To Connect With Syracuse’s IVMF Programs

Deployment Wasn’t ‘Fun’ But I Conquered It

I Am Good Enough

Episode 5: Did You Say Tinder?

PCSing? Show Me the Money!

Keeping The Peace During Extended Visits With Your Extended Family